Huge thank you to JeanBookNerd and 47North for having me on this tour and sending me a copy for review. Don't forget to check out the other bloggers on the tour. 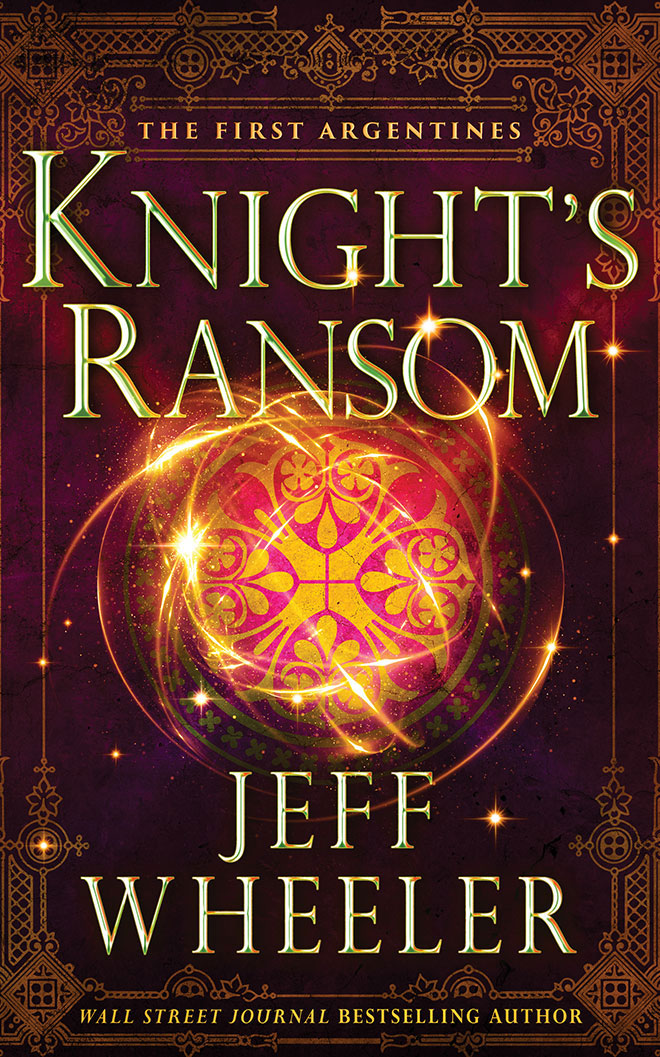 Uneasy lies the head that wears a crown. A brutal war of succession has plunged the court of Kingfountain into a power struggle between a charitable king who took the crown unlawfully and his ambitious rival, Devon Argentine. The balance of power between the two men hinges on the fate of a young boy ensnared in this courtly intrigue. A boy befittingly nicknamed Ransom.

When the Argentine family finally rules, Ransom must make his own way in the world. Opportunities open and shut before him as he journeys along the path to knighthood, blind to a shadowy conspiracy of jealousy and revenge. Securing his place will not be easy, nor will winning the affection of Lady Claire de Murrow, a fiery young heiress from an unpredictably mad kingdom.

Ransom interrupts an abduction plot targeting the Queen of Ceredigion and earns a position in service to her son, the firstborn of the new Argentine dynasty. But conflict and treachery threaten the family, and Ransom must also come to understand and hone his burgeoning powers—abilities that involve more than his mastery with a blade and that make him as much a target as his lord..

My Thoughts:
I am a fan of Jeff Wheeler and his writing. He has such a way with creating such intricate and gripping characters and a world that reels you in. From plot to action I was sold on it all. Having not read his Kingfountain series I found that I was a tiny bit confused as I was reading. Nothing too major, but I do think if I read that series first this could have been a solid five star read for me.
Ransom was an amazing character. I enjoyed being inside his head and following him. He didn't have that typical mucho attitude, but he was brave, kind and downright awesome. Lady Claire was a firecracker and I LOVED it! The two of them together just made me excited and happy with each turn of the page.
I am excited to continue on with the series, but I think I will jump into the Kingfountain series first before continuing on with this series just to help me understand the world a bit more. Overall, this was pretty great! 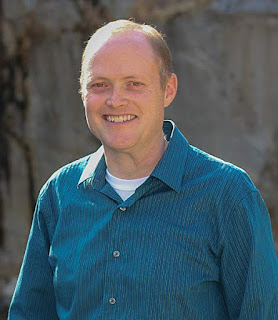 Jeff Wheeler took an early retirement from his career at Intel in 2014 to write full-time. He is a husband, father of five, and a devout member of The Church of Jesus Christ of Latter-day Saints. Jeff lives in the Rocky Mountains. His books have been on the Wall Street Journal Bestseller list 5 times (for The Thief’s Daughter, The King’s Traitor, The Hollow Crown, The Silent Shield, and Prism Cloud) and have sold more than 4 million copies. His novels have also been published or will be published in many languages: Italian, Chinese, Hungarian, Turkish, Polish, Spanish, Russian, and German.
He is also the founder of Deep Magic: the E-zine of Clean Fantasy and Science Fiction (www.deepmagic.co), a quarterly e-zine featuring amazing short stories, novellas, and sample chapters.
You can usually find Jeff at Emerald City Comic Con, New York Comic Con or at writers conferences.
He welcomes hearing from readers: jgwheels /at/ gmail dot com
If you are interested in purchasing signed copies of his books for friends, family, or your own collection, please e-mail: WOJWbooks /at/ gmail dot com
Website | Twitter | Goodreads | Facebook
Giveaway
- Giveaway is open to International.
- Must be 13+ to Enter
- 10 Winners will receive a Copy of KNIGHT'S RANSOM by Jeff Wheeler.
- Ends March 15, 2021
a Rafflecopter giveaway