Huge thank you to JeanBookNerd and 47North for having me on this tour! I was excited to receive a copy for review. Check out the tour schedule to see the other bloggers. Keeping reading for my thoughts... 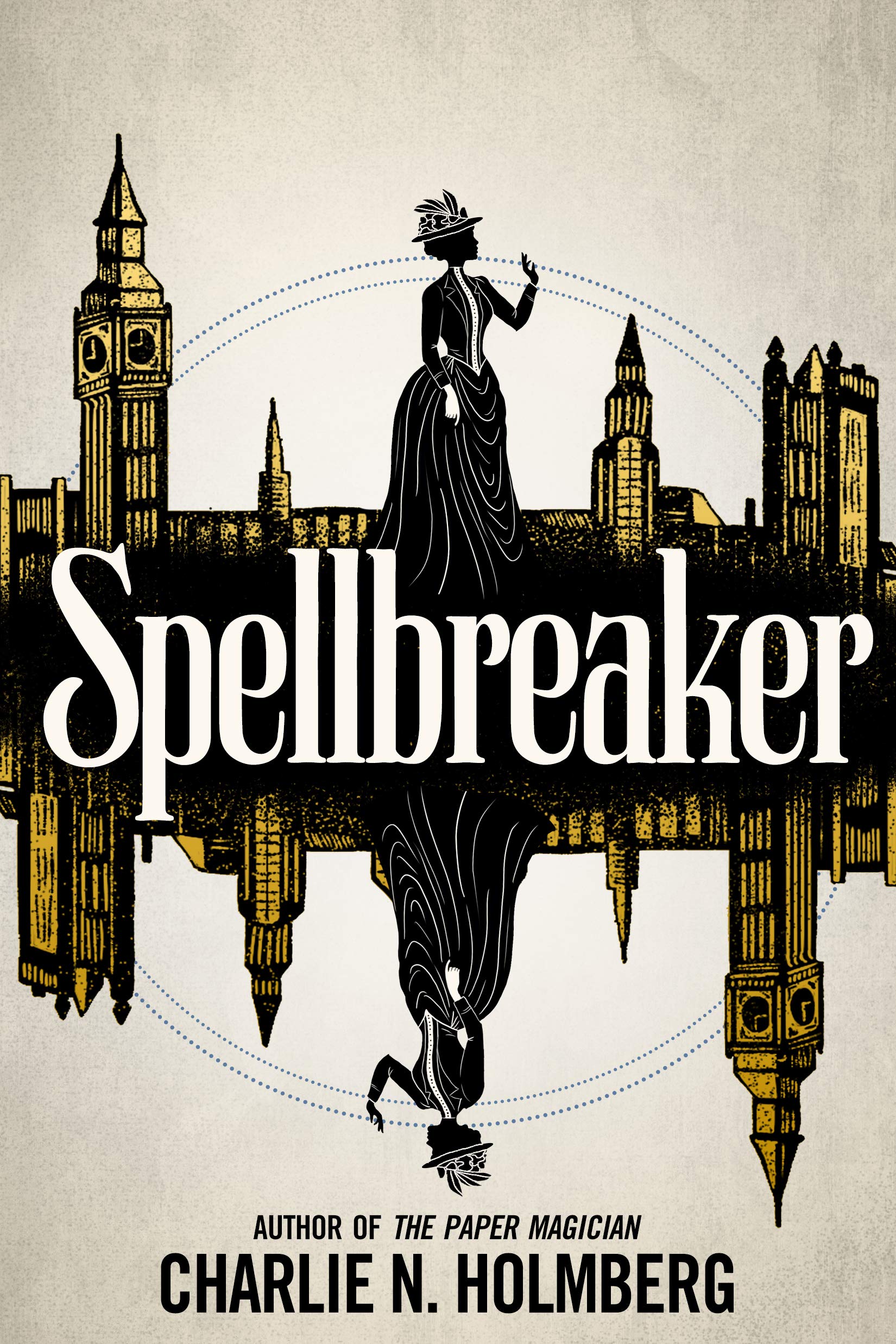 A world of enchanted injustice needs a disenchanting woman in the newest fantasy series by the Wall Street Journal bestselling author of The Paper Magician.
The orphaned Elsie Camden learned as a girl that there were two kinds of wizards in the world: those who pay for the power to cast spells and those, like her, born with the ability to break them. But as an unlicensed magic user, her gift is a crime. Commissioned by an underground group known as the Cowls, Elsie uses her spellbreaking to push back against the aristocrats and help the common man. She always did love the tale of Robin Hood.
Elite magic user Bacchus Kelsey is one elusive spell away from his mastership when he catches Elsie breaking an enchantment. To protect her secret, Elsie strikes a bargain. She’ll help Bacchus fix unruly spells around his estate if he doesn’t turn her in. Working together, Elsie’s trust in—and fondness for—the handsome stranger grows. So does her trepidation about the rise in the murders of wizards and the theft of the spellbooks their bodies leave behind.
For a rogue spellbreaker like Elsie, there’s so much to learn about her powers, her family, the intriguing Bacchus, and the untold dangers shadowing every step of a journey she’s destined to complete. But will she uncover the mystery before it’s too late to save everything she loves?

My Thoughts:
I am a fan of Charlie's writing so I was excited to get a chance to read this novel. I adored the world, magic system and the characters. I was drawn in from the beginning to the end of the story. Elsie Camden and Bacchus Kelsey were two dynamic characters. I enjoyed the setting of the world. It definitely reads more middle-aged YA, but I was still enjoying the story. I love the use of the "blackmail" trope. I loved Elise's magic ability and how she and Bacchus worked together. Elise is powerful, hardworking and the opposite of the "powerful and rich."
I am too excited to read the sequel when it comes out. I plan to read more from Charlie in the future.
Side note: these covers are absolutely gorgeous! 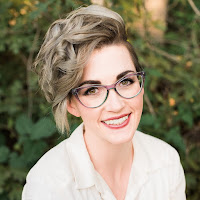 Charlie N. Holmberg is the award-winning author of the Numina series, The Fifth Doll, and many others. Her Wall Street Journal bestselling Paper Magician series, which includes The Paper Magician, The Glass Magician, and The Master Magician, has been optioned by the Walt Disney Company. Charlie’s stand-alone novel, Followed by Frost, was nominated for a 2016 RITA Award for Best Young Adult Romance. Born in Salt Lake City, Charlie was raised a Trekkie alongside three sisters, who also have boy names. She is a proud BYU alumna, plays the ukulele, owns too many pairs of glasses, and finally adopted a dog. She currently lives with her family in Utah.
Website | Instagram | Facebook | Twitter | Goodreads
Giveaway
- Giveaway is open to International.
- Must be 13+ to Enter
- 2 Winners will receive a Copy of SPELLBREAKER by Charlie N. Holmberg.
- Ends December 7, 2020
a Rafflecopter giveaway
Have you read this book?
4 Hearts Blog Tour Book Review Fantasy Historical Fiction Young Adult